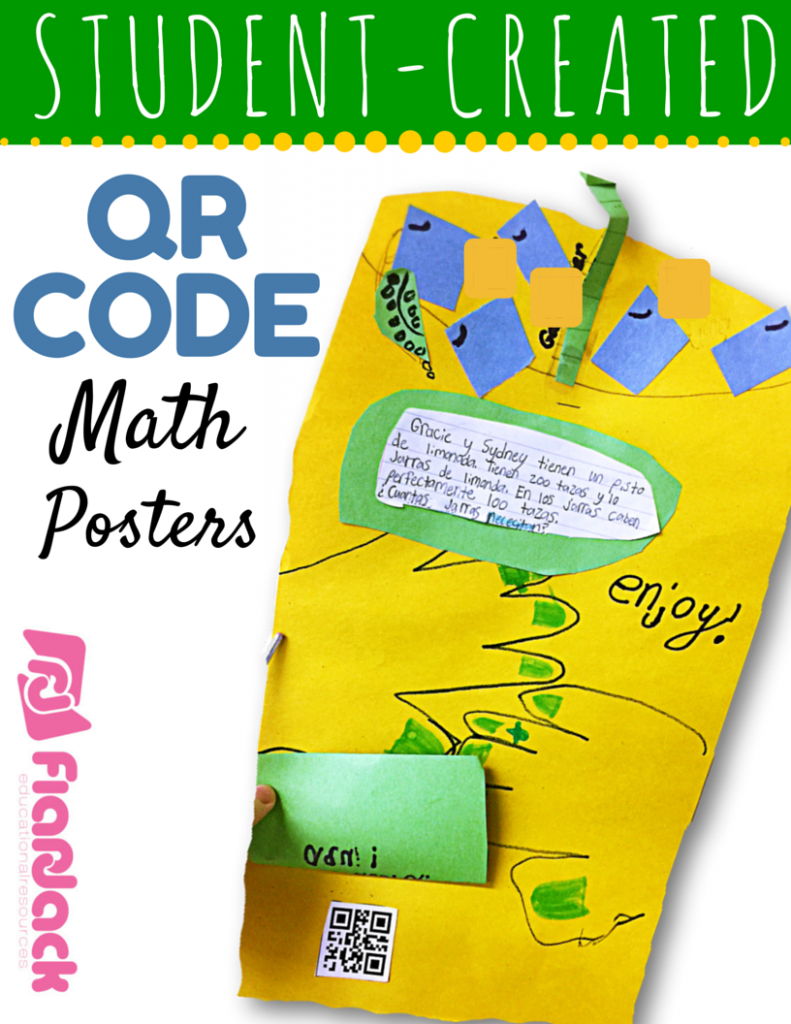 Hey, ya’ll! We’ve been working on long division, so we decided to incorporate a little bit of technology and creativity with it. I actually did this last year with multiplication, and you can check that post out here.

1) To start off with, I placed students in groups of three. I then assigned them either a “How many can you…?” or “How many do you need?” question format problem for division word problems. Basically, I was trying to have students think about what to do with remainders in division word problems. This is not easy for my students, and it was even harder for them to invent problems with these type of questions. But we managed.

2) They wrote in both languages (English and Spanish), and then I edited them. Amazingly, despite my edits, some of them still managed to have some major errors in both languages! And that is why I am not a language teacher, I guess!

* Last year I had students use my computer to create QR codes. You can see the instructions here. However, this year we used the four iPads I have in my classroom. It takes about two seconds to create QR codes, so even with one device, you can make it work.

* Before students used the iPads, I went to Safari and searched for this website called QR Code Generator. 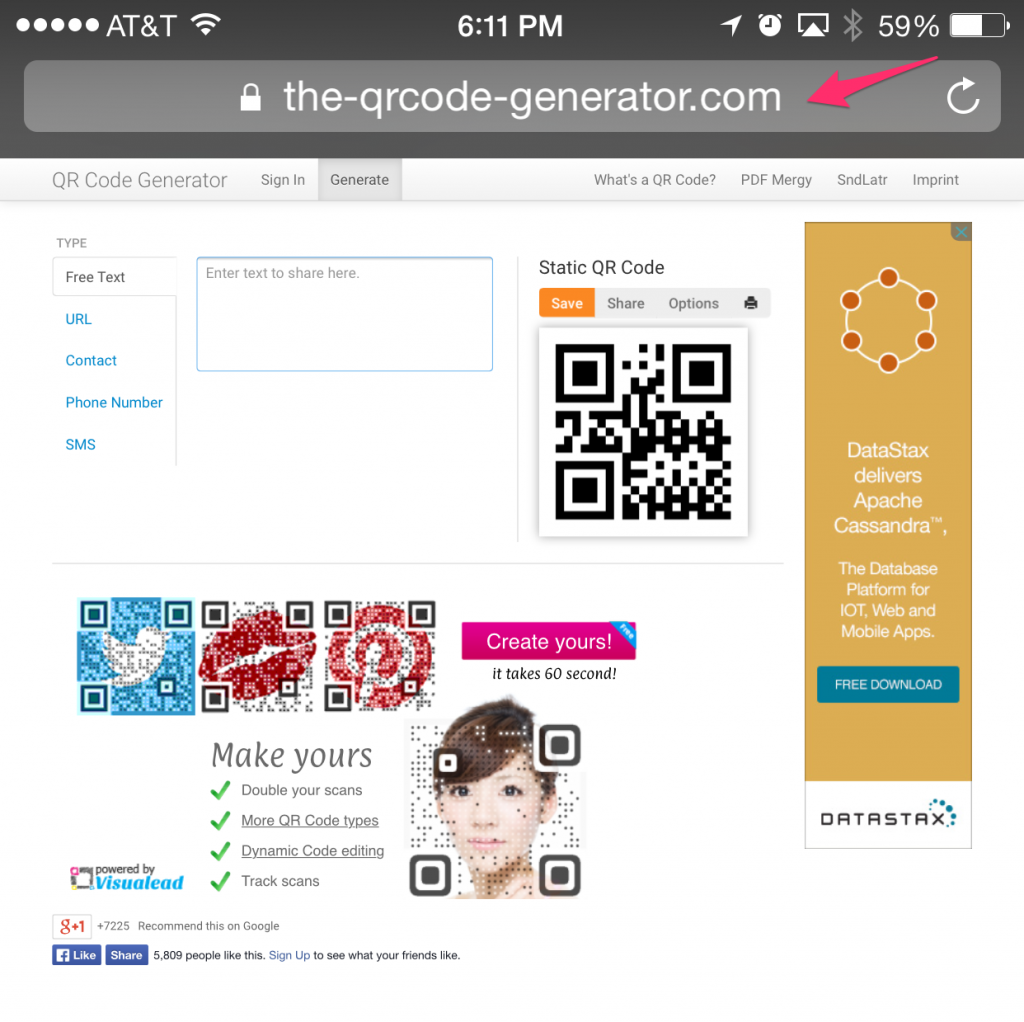 * I saved it to the home screen. 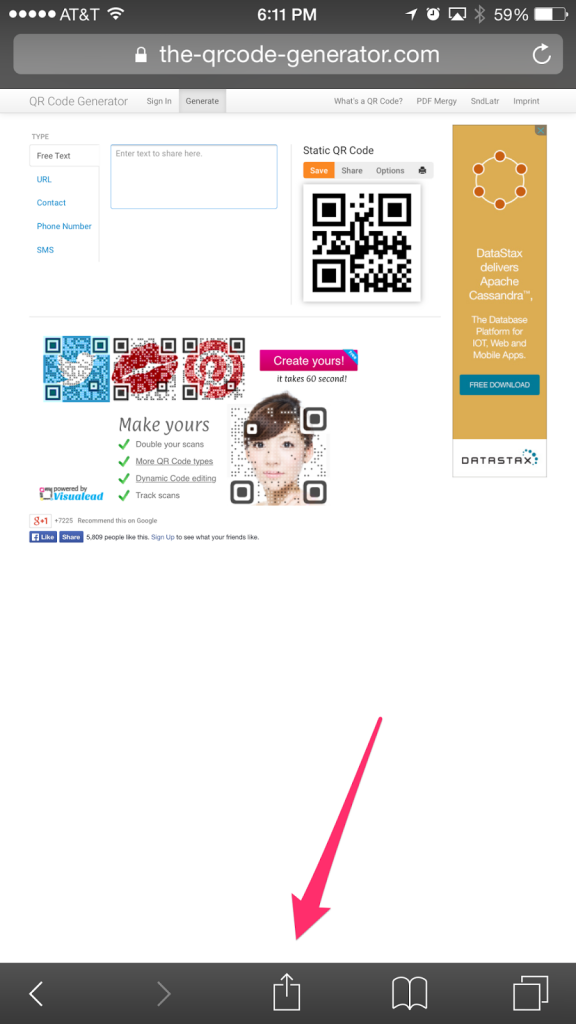 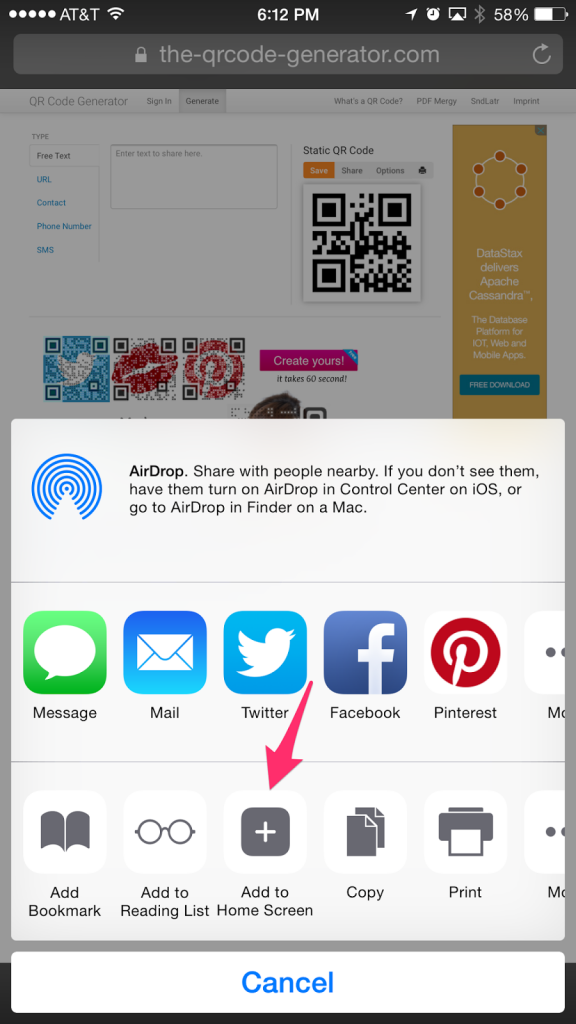 * Students then went to that icon on the home screen. 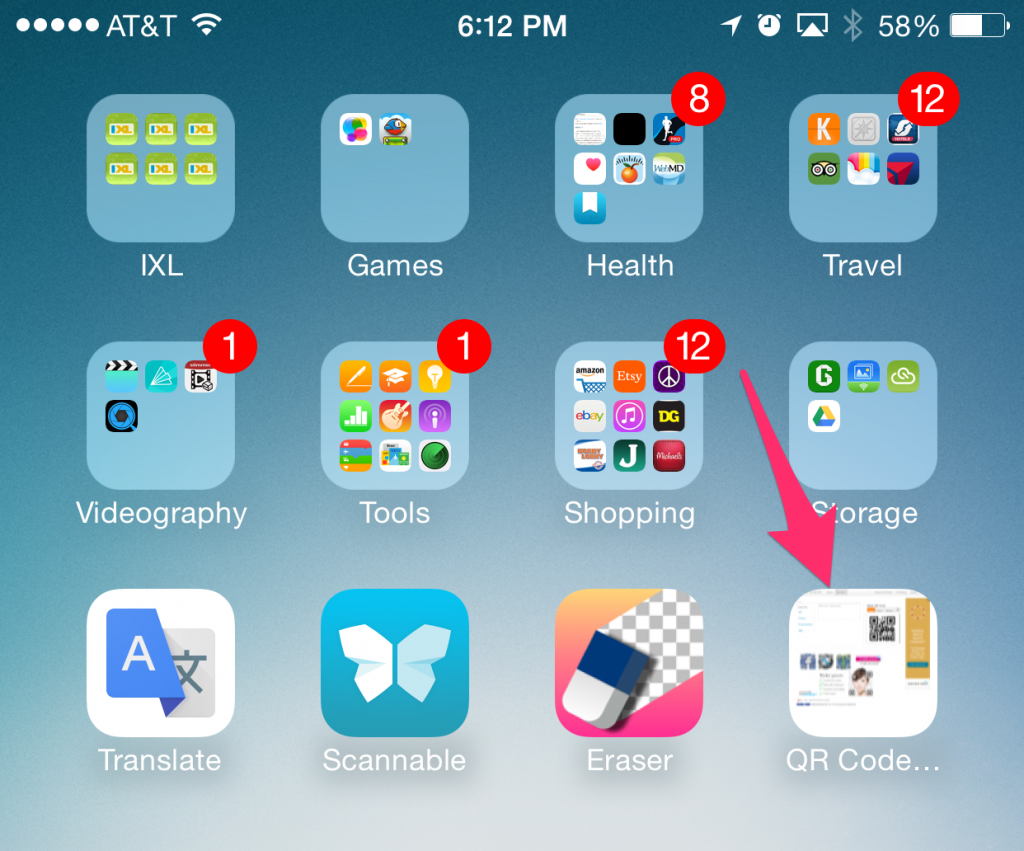 * They typed their answer in the text box. 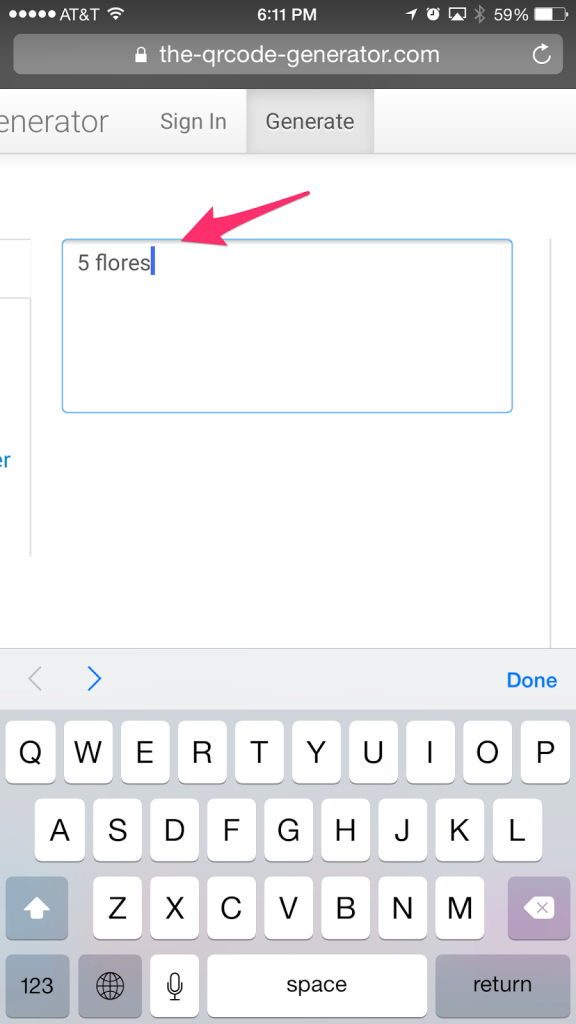 * They clicked on the orange Save button which opened it in another tab. 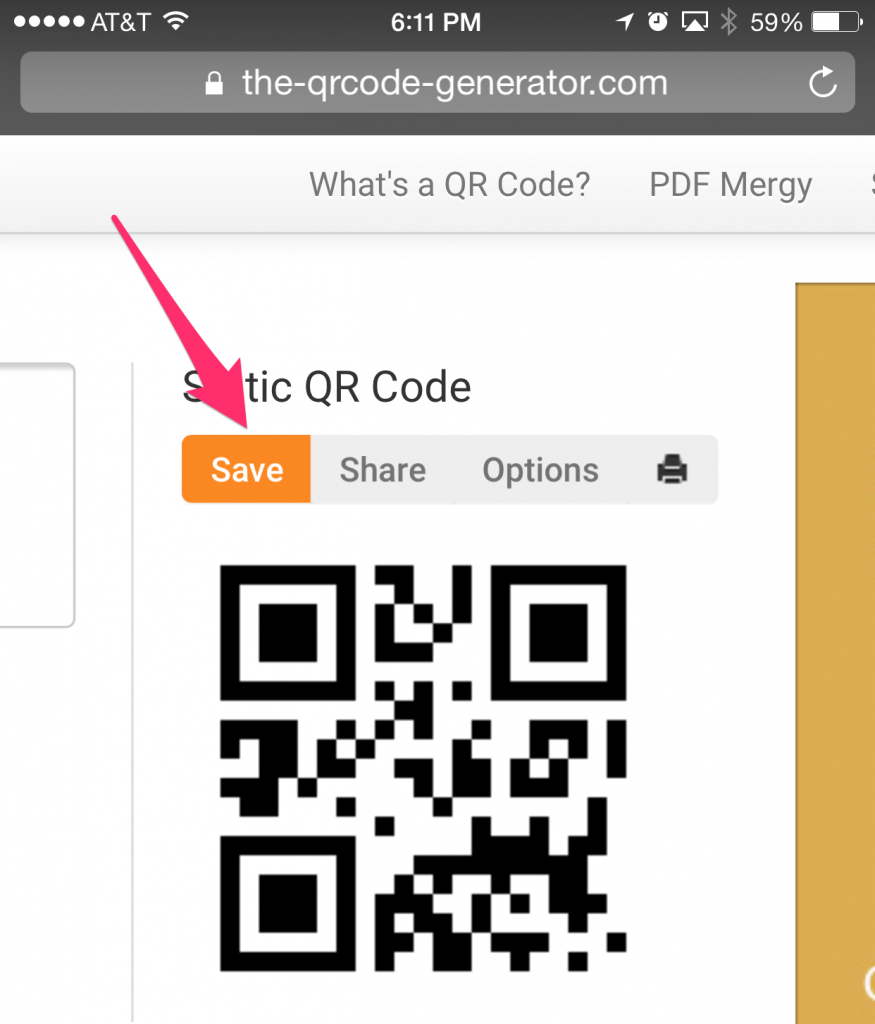 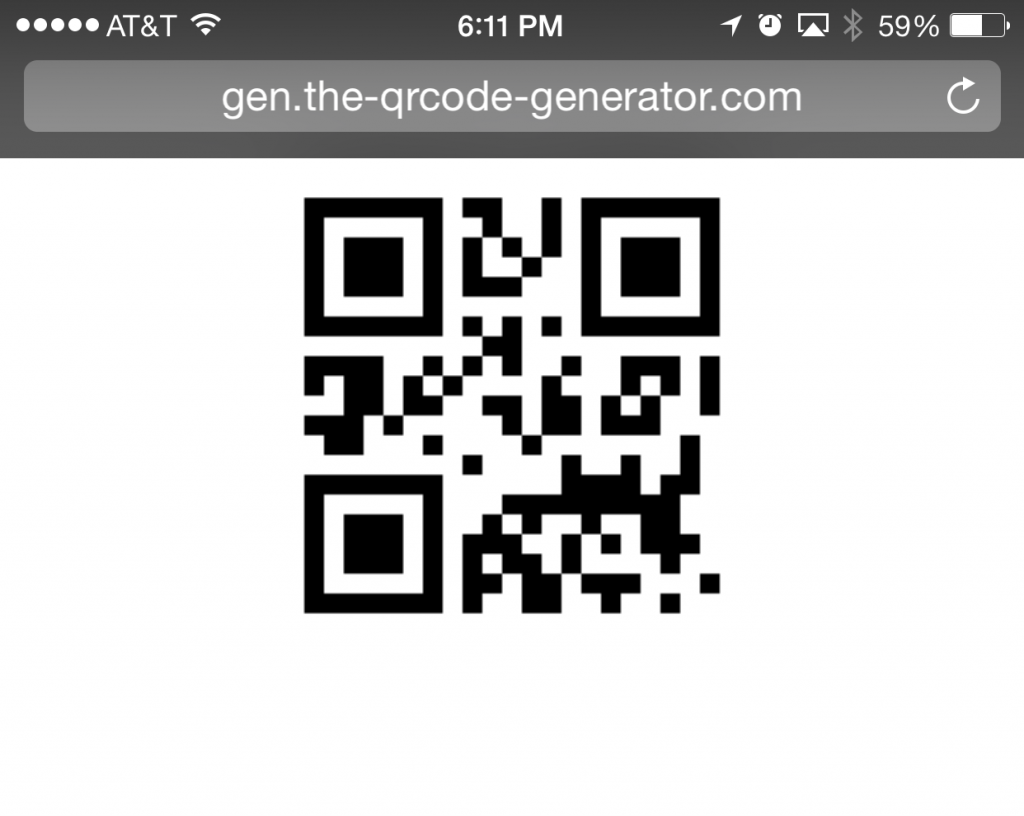 * They pressed on the QR code image until a Save Image option appeared. (If this way of creating a QR code seems too complicated, you can try an actual app, such as Qrafter or QR Code Maker. I just like this method because I don’t have to worry about downloading anything from iTunes.) 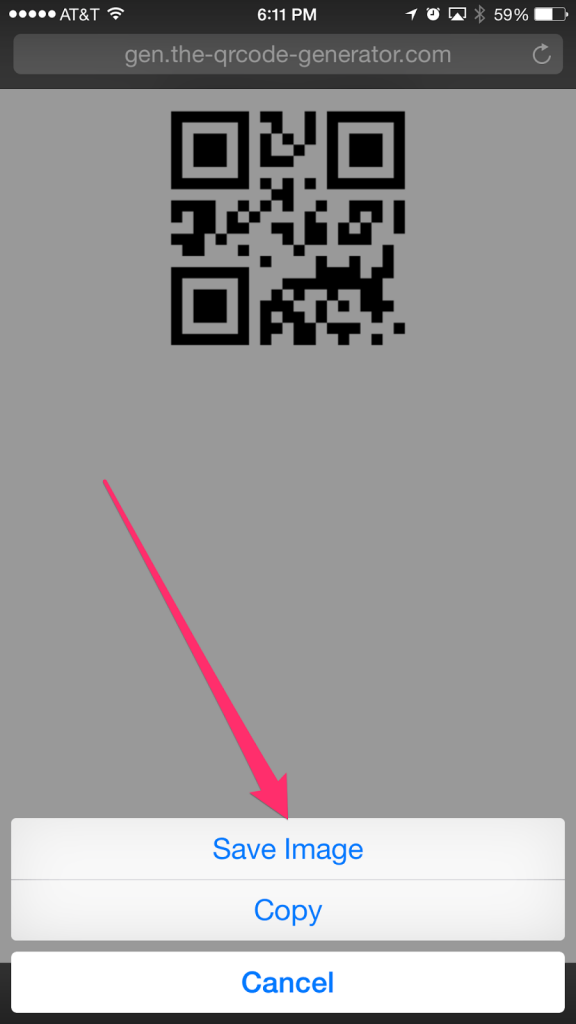 * Once in the camera roll, they used WebDav to upload it to a folder on one of my drives at school. However, you can use an app such as Dropbox, Drive (Gmail), or Transfer. You can also email the images, but that is more of a pain.

* And when they saved it to my folder, they made sure to put their names. This is very important for identifying the QR codes.

* Students then created their posters based on the theme of their word problems. I gave them very little to work with but pieces of construction paper and magazines. Kids are crazy creative (which of course you already know), so it worked fine. The typos, though! (I’d better hush. I’m sure you’ve spotted 10 typos in this post already!) 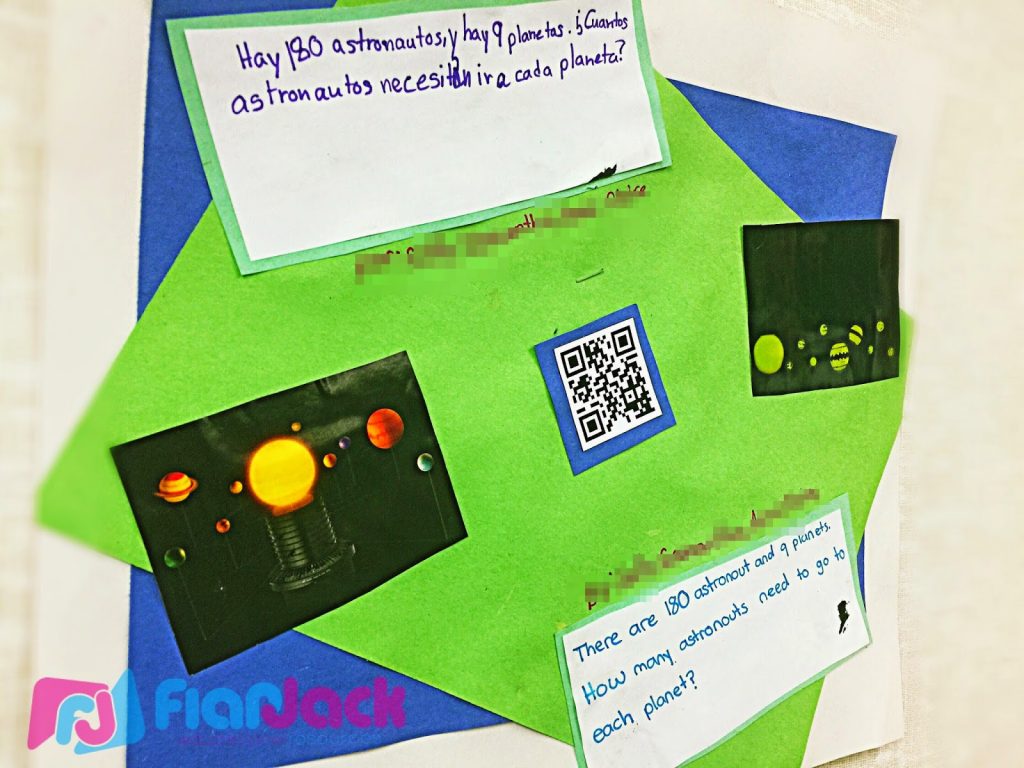 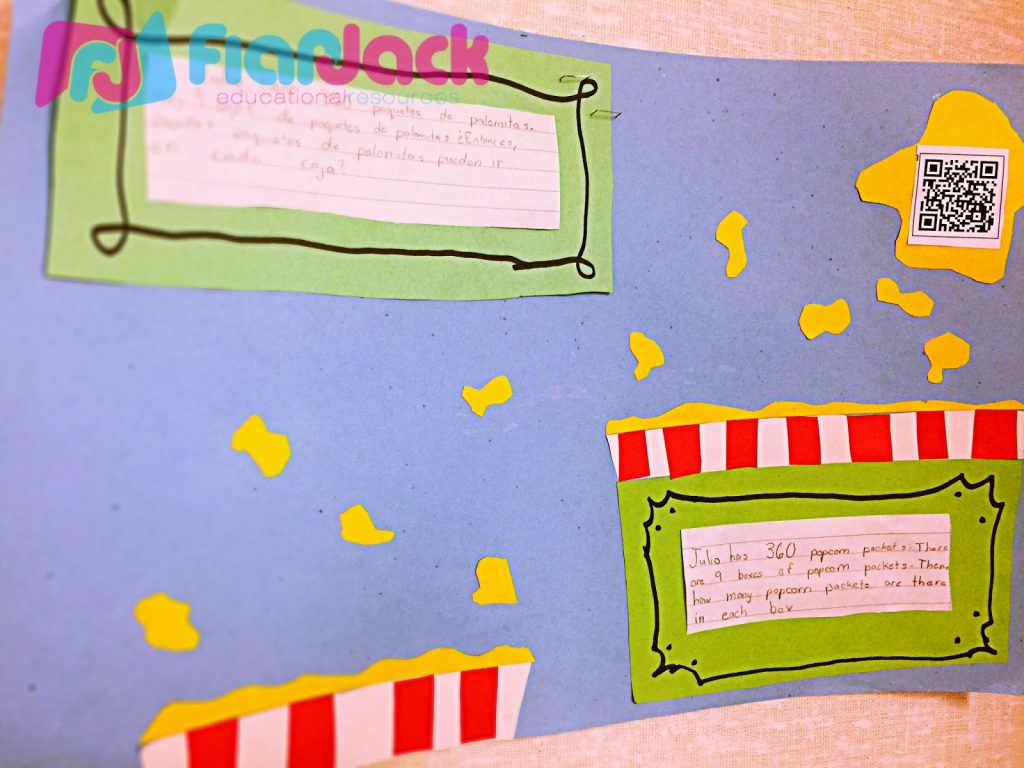 * The only work I had to do was drag the QR codes into PowerPoint and make sure to write the names of the students under their QR codes in text boxes. Since they worked in groups of three, there were only about 13 QR codes I had to insert.

* I printed them out, cut them, and gave them to their owners who then pasted them in a special place they created on their posters. (Make sure they use glue and don’t tape on top of the QR code. It most likely won’t scan.) 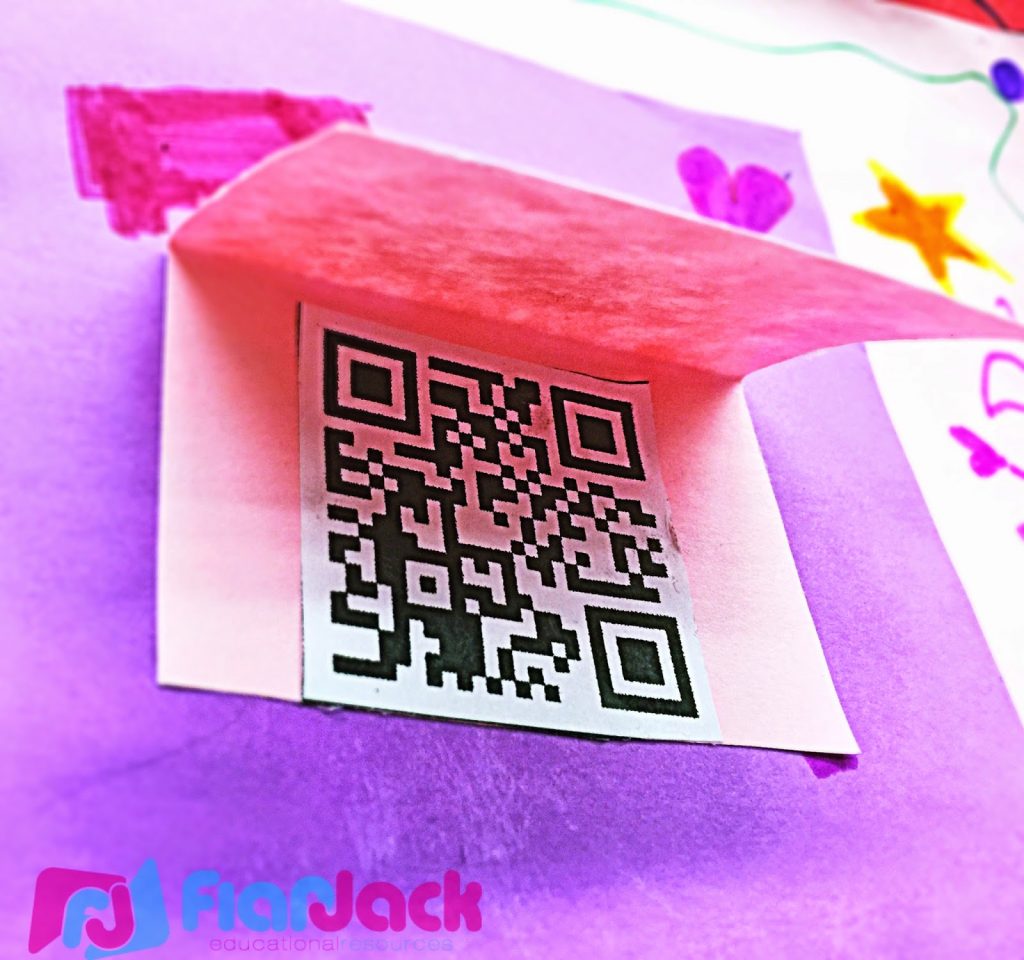 For now, I’ve stapled them around the walls of our classroom. During morning work, students are “working the room” and solving their peers’ problems. This is great because students love to find the mistakes of others. So far, it appears all the answers are correct (much to their disappointment)! 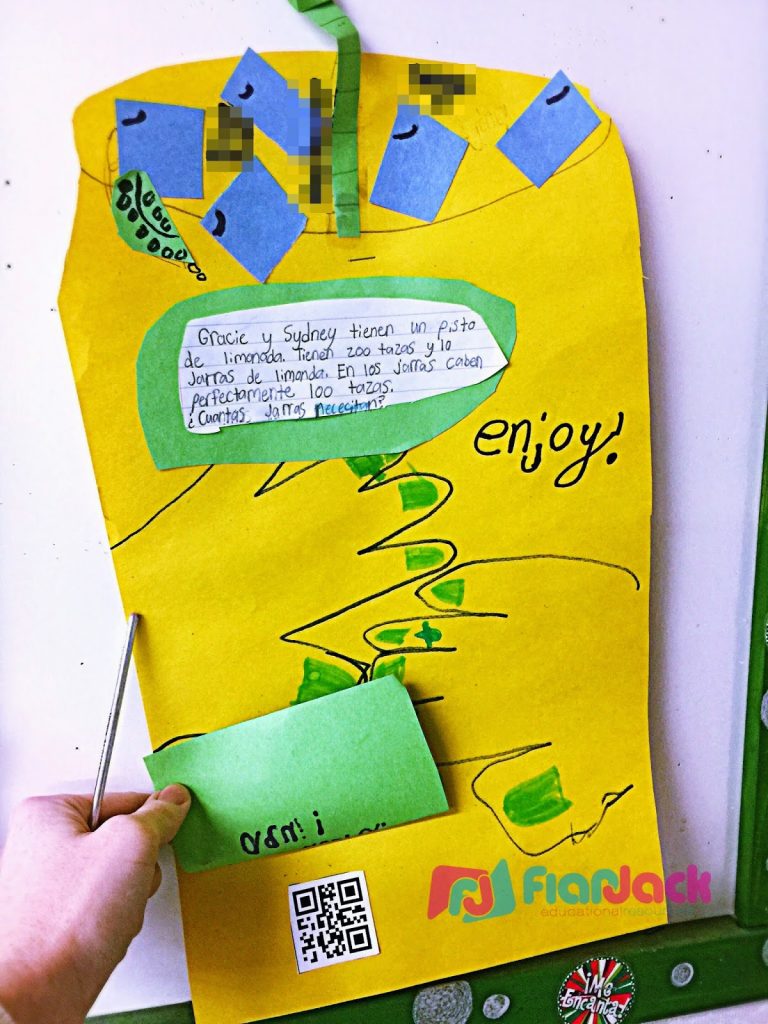 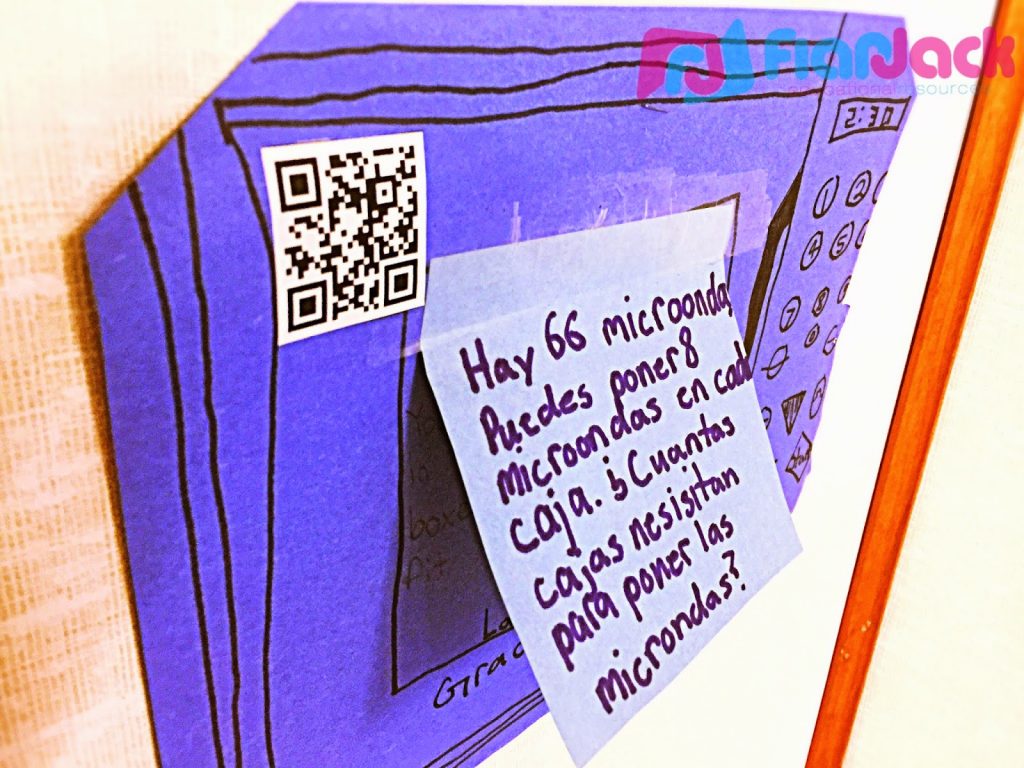 I may do a bulletin board display like I did with the multiplication posters last year. I haven’t decided. But it’s nice for the kids to see other’s work in the classroom for now. 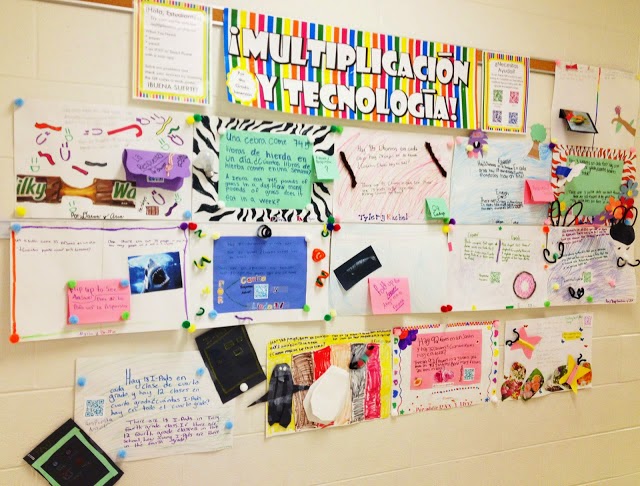 Now that my kids are QR code creating pros, I’m sure we will do this again on another math skill before the end of the year.

Thanks for stopping by the FlapJack blog! If you’d like to read more about QR codes in the classroom, please check out my QR Code Classroom Craze page! 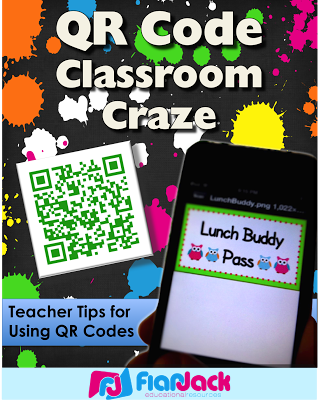 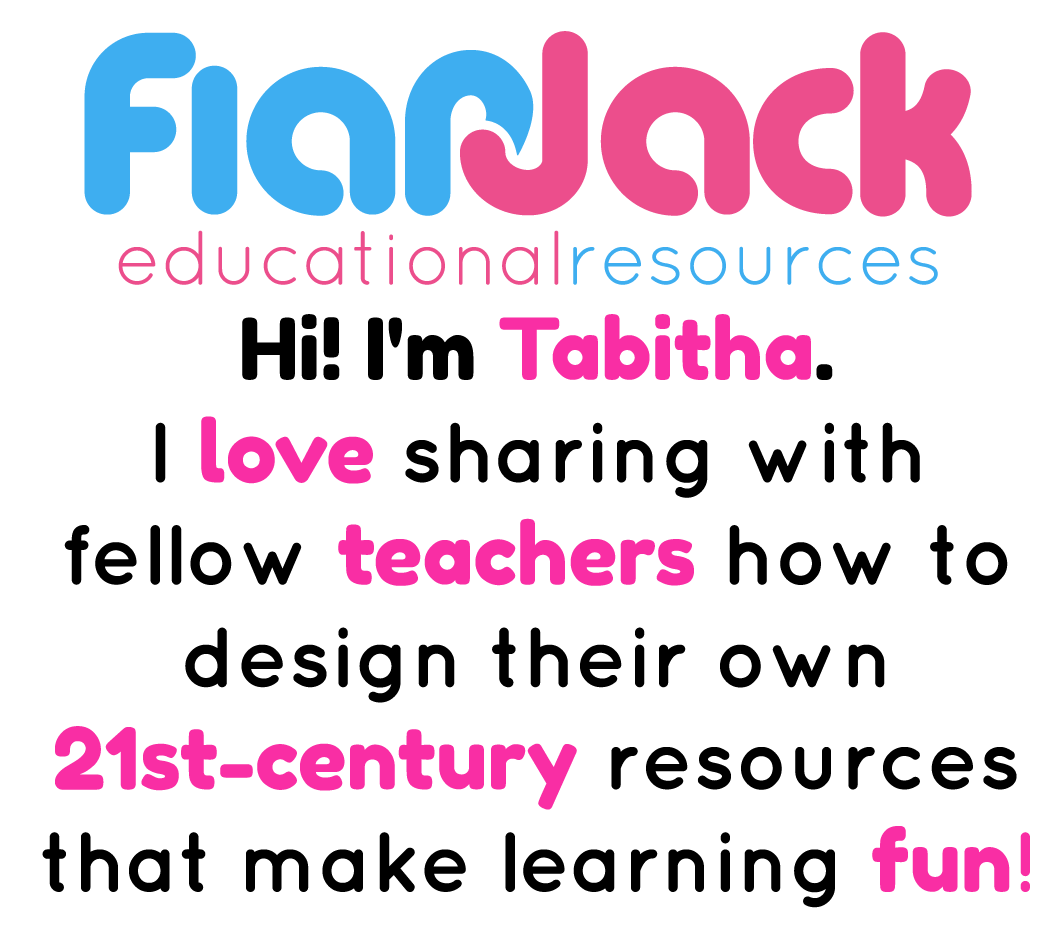